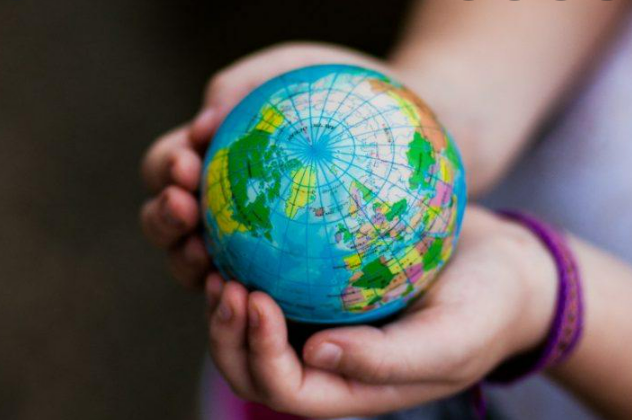 By judgment of 9 December 2021, the Flemish Council for Permit Disputes annulled a permit granted by the Antwerp Provincial Executive for the construction and operation of a petrol station on the territory of the municipality of Boechout.

The fact that this tank station would only supply fossil fuels was a problem for the Council, given the fact that the municipality of Boechout had imposed some climate objectives on itself by signing a Covenant of Mayors on 1 June 2015. Moreover, the municipality of Boechout had refused the permit in the first instance for this reason, and also issued a negative opinion in the framework of the administrative appeal procedure. Reference is also made to the Paris Agreement.

Central to the discussion is article 4.3.4. of the Flemish Codex on Spatial Planning (hereafter VCRO) which stipulates:

“A permit may be refused if an obligatory opinion shows that the application is undesirable in the light of objectives or duties of care that are applied in other policy areas than spatial planning. For the application of the first paragraph, “objectives or duties of care” are understood to mean: provisions of international law, European law, regulations or decrees that oblige the government, when implementing or interpreting regulations or pursuing a policy, to take account of a certain objective or of certain precautions, without these being in themselves sufficiently clear in legal terms to be able to be implemented immediately.” (free translation)

This is by no means a recent legislative provision, nor one that has caused much controversy in the past. Indeed, since the word ‘may’ is mentioned in the first paragraph, this provision only provides for an optional ground for refusal. In other words: the deciding authority decides for itself whether the breach of the objective or duty of care should lead to the refusal of the permit.

It goes without saying that this provision can have a very broad scope. Every possible policy field can be involved. Until now, this provision has remained rather a dead letter.

Despite what is reported by certain media sources, the Council for Permit Disputes did not rule that the permit application had to be refused in that context. The Council did rule that the Antwerp Provincial Executive could not limit itself to stating that it did not consider the negative advice from the municipality to be “a valid legal reason for refusing the application from an environmental point of view”.

Such reasons may indeed, given the reading of Article 4.3.4. VCRO, constitute a valid ground for refusal. By ruling that the incompatibility with the objective could not be a valid reason for refusing the permit, the Province indeed violated the VCRO. However, it is important to point out that the Council for Permit Disputes already ruled in other cases that an authority granting a permit is not subject to a special duty to state reasons if it does not apply an optional ground for refusal (see, for example, the optional possibility of taking policy-driven developments into account in the assessment of good spatial planning).

However, the VCRO leaves the choice entirely up to the deciding authority. The question therefore arises as to what the Council for Permit Disputes would consider if the Antwerp Provincial Executive were to state in the decision after annulment that the application of article 4.3.4. VCRO is only an optional ground for refusal and that, in the light of certain concrete facts, it considers that this incompatibility does not outweigh the impact on the economy and fuel supply. In that context, the deciding authority would recognize the possibility of refusal, but would explicitly indicate why it does not wish to make use of it in this case.

Let’s wait and see, for less severe measures are usually applied than announced.  However, one can expect Article 4.3.4. VCRO to be encountered much more frequently in permit cases in the near future.

Do you need specific assistance in applying for or contesting permits?

This  week, and quite late in line with bad Belgian habits, the European Directives 2019/771 and…