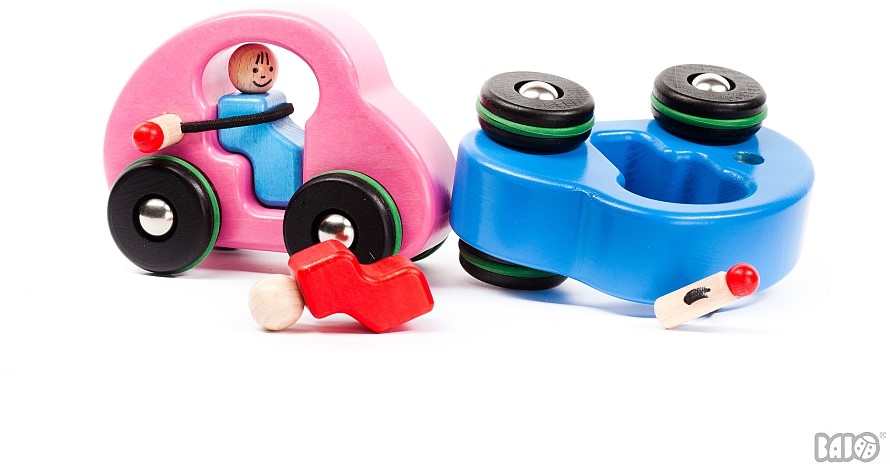 In the first case, the policyholder also starts an indemnity claim against his insurance broker. The judge rejected this indemnity claim in its entirety, basing its decision on the general legal principle of ‘fraus omnia corrumpit’. Generally, this principle implies a prohibition on fraud and a prohibition to benefit from this fraud. The Supreme Court overturned this decision of the judge. It can be deduced from the Supreme Court judgment that the general legal principle of ‘fraus omnia corrumpit’ does not exclude, in the event of concurrent errors by different persons (in this case the policyholder and the insurance broker), assessing the extent to which the error made by each of them contributed to the damage and, on that basis, determining the share of the damage that the liable person who has compensated the injured party can recover from the others.

Traffic offences during the performance of the employment contract: who pays the bill?

– Principle of civil liability: art. 67 Law on Road Traffic  If an employee commits a traffic offence or…