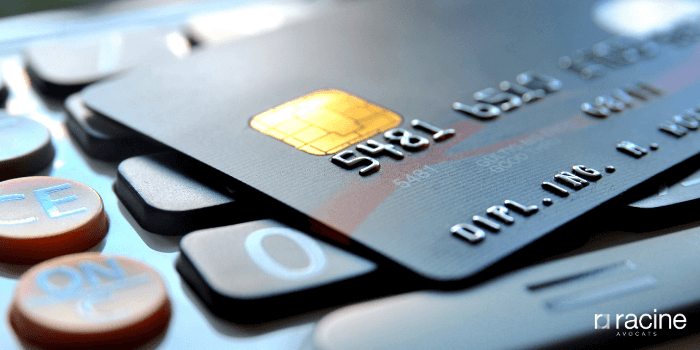 This  week, and quite late in line with bad Belgian habits, the European Directives 2019/771 and 2019/770 were transposed into Belgian law.  Under European impetus, the Belgian regulation on consumer sales (transactions between (professional) ‘sellers’ and ‘consumers’) is amended [Art. 1649bis et seq. (old) Civil Code] and a new Title VIbis on digital content and digital services is inserted.

The directives aim at a more extensive (and more uniform within the European Union) protection of consumers when purchasing defective goods.

Previously, a defect in a good that manifested itself in the first six months after purchase was deemed to be the responsibility of the seller/products subject to proof to the contrary. The period of this rebuttable presumption in favour of the consumer is now extended to two years.

The consumer thus benefits from a two-year warranty period and is relieved of a difficult (and almost impossible) burden of proof.

For second-hand goods, this period can be reduced to one year by contract, provided that the consumer has been clearly informed.

In addition, the legislator introduces definitions of ‘digital content’ and ‘digital services’ so that the outdated definition of ‘consumer goods’ is adapted to the new digital economy and the increasing importance of e-commerce.

It is remarkable that the classic price aspect is completely opened up by the legislator. Also when, for instance, there is no financial transaction between seller and consumer, but an exchange, or a ‘free offer’, the rules can apply if the seller obtains an advantage that can be valued in money. This could include the transfer of the consumer’s personal data (e.g. through ‘profiling’), or any digital currency. As with consumer purchases, the legislation provides for an extended guarantee period and conformity requirements.

These novelties apply to contracts concluded as of 1 June 2022 and therefore not yet to current or previously concluded contracts.

RETROACTIVE EFFECT OF THE OMNIBUS DIRECTIVE

Finally: despite the extensive media attention for the Omnibus Directive https://racinebrussels.eu/omnibus-directive-finally-transposed-into-belgian-law/  discussed here earlier, and the statements by the competent Minister and State Secretary https://evadebleeker.be/fr/actualite/detail/les-infractions-a-la-legislation-en-matiere-de-lindication-des-prix-restent-elevees, in which it was clearly warned that the previous sales and dumping period could be organised in the usual way for the last time – the Omnibus Directive was only published in the Belgian Official Gazette on Thursday 2 June 2022, instead of the planned date of 28 May 2022. The publication, foreseen on the eve of the current black-out period, was therefore delayed, making it unclear for retailers how the black-out and sales periods and the new rules on reference prices should be applied.

Many trade centres rightly wondered what the impact would be of price reductions during a permitted fair in the June 2022 sales period on the discounts during the sales season. Traditionally, no price reductions can be announced during these closed periods, but an exception was made for fairs and local trade events.

With the (late) introduction, it is now clear that discounts during the sales period of July 2022 will have to take into account the discount during the fair in June 2022 when stating the reference price.

The European directive apparently left no room for this (Belgian) exception. It remains to be seen how the Economic Inspectorate will monitor the Belgian (local) market. Some leniency for the July 2022 sales is to be expected.

If you have any questions about the further application of these stricter provisions, please contact Racine’s retail team.

By judgment of 9 December 2021, the Flemish Council for Permit Disputes annulled a permit granted…

Transposition of the Directive : reference prices in sales and changes to (digital) consumer legislation